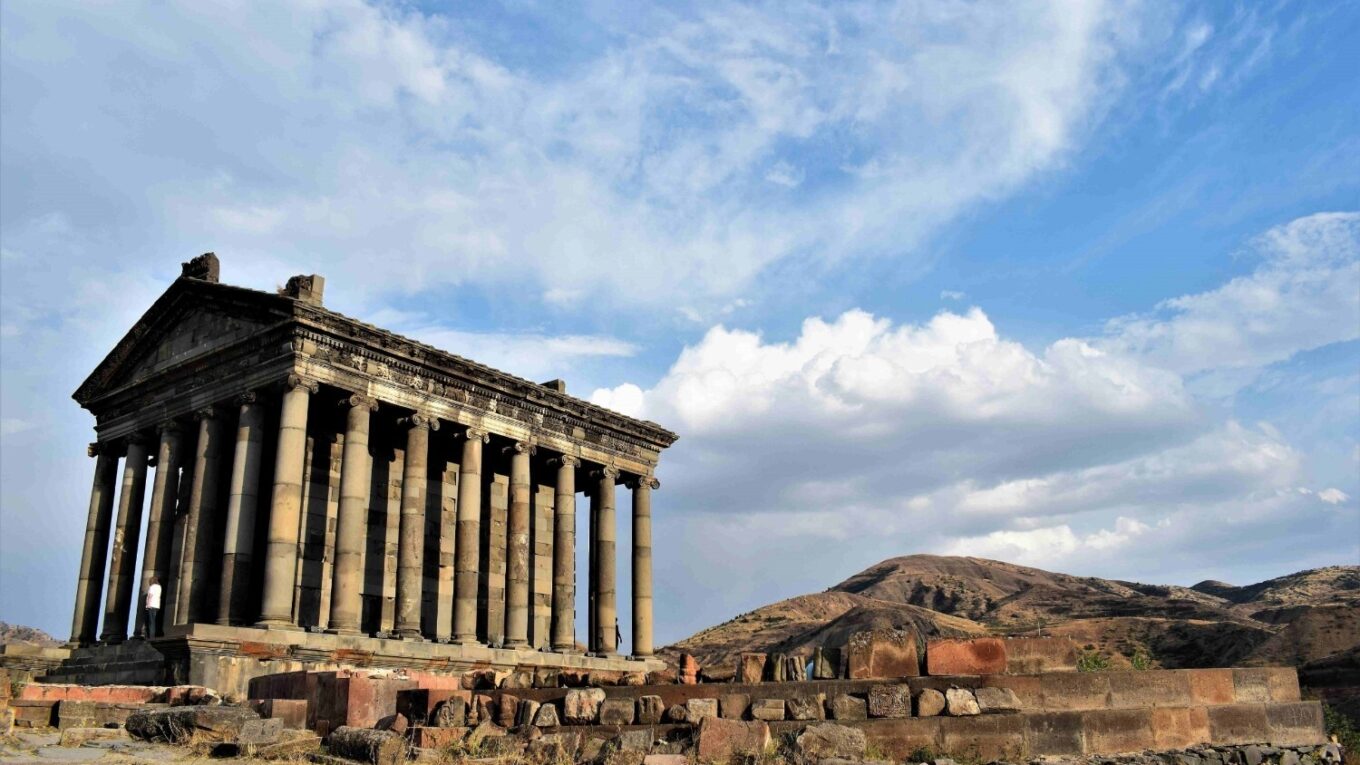 Armenia is nicknamed the ‘country of stones’. Apparently, it has lived up to this reputation. Much of the country’s landscape comprises rugged mountains, rocky slopes, and sharp peaks. Most of the materials used for building structures were hard to come by. On the other hand, stone was abundantly available in this part of the world. The nation is also located in a region prone to earthquakes.

So, the construction-related activities in Armenia were carried out taking this fact into consideration. The local architects adapted well to the harsh landscape, creating some fabulous structures from stone. Buildings in the country are thick-walled and low-slung with regards to design. This is particularly true in case of religious sites, such as monasteries and churches.

In such situations, they were arranged often in checkerboard or striped pattern. Residential buildings were usually constructed using materials that were less durable. Despite this, quite a few of these structures have stood the test of time and survive to this day.

The surviving caravanserais are also worth visiting during a trip to Armenia. They were used as places of lodging by the merchants and travelers. They made their journeys through the country along the Silk Road.

The earliest churches in this country were built during the period between the 4th and 7th centuries. Construction of these churches began when Armenia converted to Christianity. The construction ended with the invasion of Arabs.

The early churches in the country were simple basilicas, but a few of them also had side apses. By the 5th century, the typical central cupola cone had become standard. More complex architectural styles of the Armenian Apostolic Church had formed by the 7th century.

From the 9th to the 11th century, Armenia was ruled by the Bagratid Dynasty. This period was characterized by the revival of the Armenian church architecture. Some ornately carved cross-stone khachkars were developed in the Armenian style during this period. These stryctures remain symbolic of the country even today.

During the reign of the Bagratid Dynasty, the first large monasteries were built, including the Haghpat Monastery. Under the Zakarid Dynasty from the 12th to the 14th century, another period of growth was witnessed. Unfortunately, much destruction took place during the invasion of Tamerlane, which greatly hindered the architectural progress.

In the 19th century, the Armenian architecture experienced new advancements with the arrival of the Russians. Most notable was the construction of many pink and black tuff masterpieces in Gyumri and Yerevan. The mastermind of several church and civil buildings in the country was Baghdasar Arzoumanian. He was one of the 20th century’s most prolific architects.

Erebuni Museum, the City Hall of Vanadzor, and David of Sassoun metro station are among his most prominent works. Alexander Tamanyan is another legendary figure in the modern Armenian architecture. He drafted the first design of modern Yerevan. This renowned architect was also instrumental in transforming Yerevan into the thriving capital of Armenia.