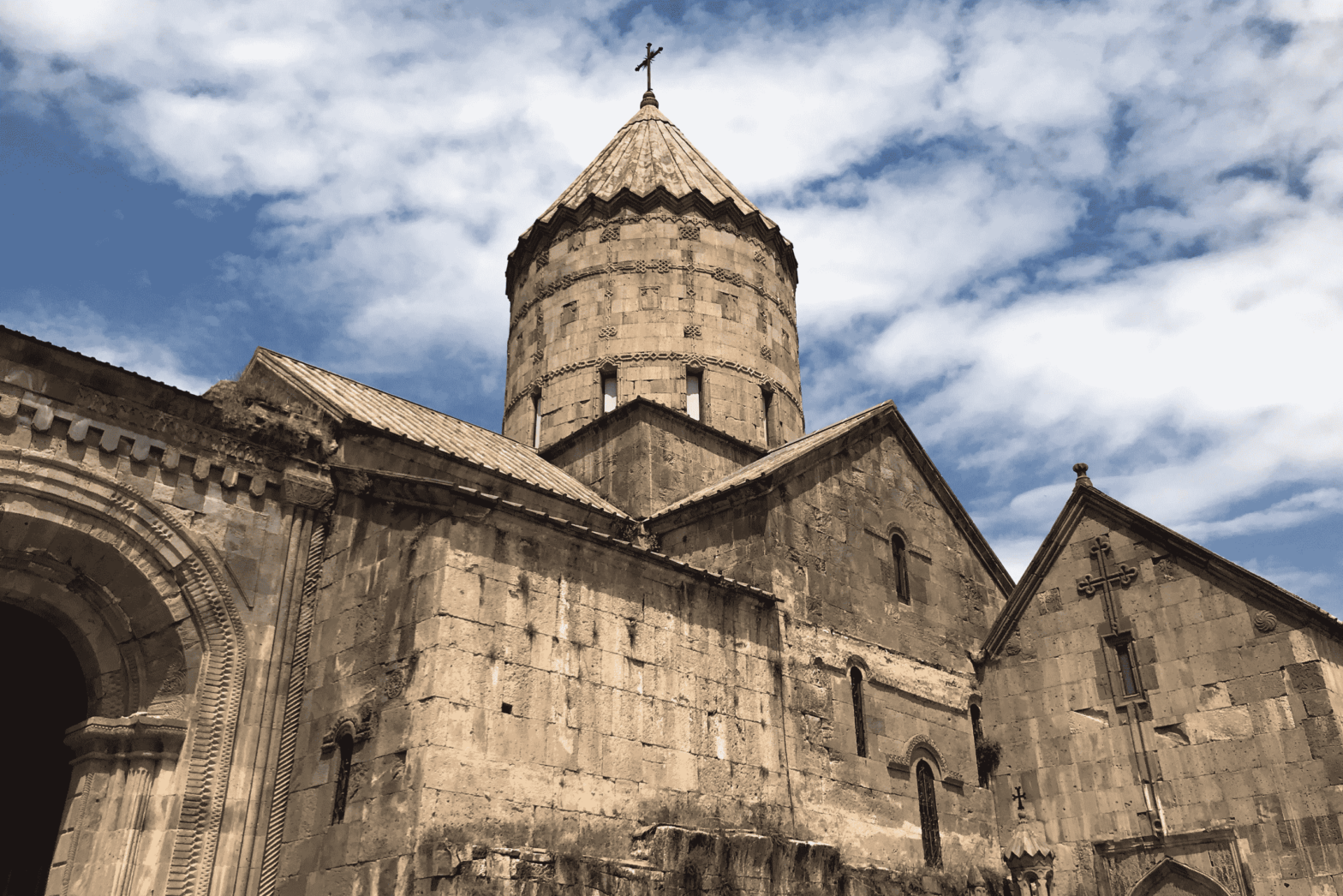 An ancient country located at the crossroads of Asia and Europe, Armenia has much to offer for its visitors. It is situated between the Black Sea and Caspian Sea, and has a rich cultural heritage. The history of this small country dates back 3,500 years. Every year, this amazing country with mountainous landscapes is visited by many tourists from different corners of the world.

Upon visiting Armenia, you’ll get the opportunity to immerse yourself in its centuries-old traditions and customs. You’ll also get the chance to learn about the country’s colorful history and witness its spectacular natural beauty. The locals here are extremely friendly and hospitable.

They’ll do their best to make you feel welcomed in their beloved land. You’ll have lots of things to do in Armenia if you spend at least a week in this country. Here are some of the places you must explore while touring this country:

This is the capital city of Armenia. Yerevan is a beautiful city, famous for its brilliant architecture and a centuries-old history. If the cuneiform inscription of Urartian King Argishti is to be believed, the city was built in 782 BC. This shows that the Armenian capital is older than Rome. If you’re exploring Yerevan for the first time, don’t forget to visit the city center.

It is well-known for its architectural masterpieces, restaurants, cafes, and parks. At heart of Yerevan is Republic Square, which was designed by the famed Armenian architect, Alexander Tamanyan in 1924. This square has many important buildings around it, such as the History Museum of Armenia.

It would take four hours for you to reach the Tatev Monastery from Yerevan by car. Nevertheless, it would really be worth the effort. A visit to Tatev is highly recommended for tourists visiting Armenia. It is a majestic structure built during the 9th century. It is surrounded by some splendid mountainous landscapes and is located on the edge of a deep gorge.

You can get to this monastery by taking the cable car. It has found its way into the Guinness Book of World Records for being the longest in the world. Upon taking the cable car, you’ll be gliding over the deep gorge for almost 20 minutes. You’ll certainly enjoy the enchanting scenery on the way.

About 66 kilometers north-east of Yerevan is the charming Lake Sevan. It is because of this lake that the town of Sevan gained immense popularity. The lake is visited by plenty of tourists as well as locals, especially during the summer season. Lake Sevan is also considered one of the world’s highest lakes. It is situated at an altitude of 1,900 meters.

At certain times, it would appear as if the azure waters of this lake are touching the sky. The beauty of this lake has earned it the nickname ‘the pearl of Armenian nature’. During your visit to this lake, you can enjoy a barbecue, a yacht cruise, or a catamaran trip. You can also choose to simply relax and take in the pleasant scenery.

Between 1945 and 1995, the official name of this city was Etchmiadzin. It is located at a distance of about 20 kilometers from Yerevan. It would take you about 30 minutes to reach this city by car from the Armenian capital. Your tour of Armenia won’t be complete without a visit to Vagharshapat.

The country was the first to adopt Christianity as its state religion. The Etchmiadzin Cathedral was built to commemorate this event. Constructed on the site of an ancient temple, the cathedral is the religious center of the people of Armenia.