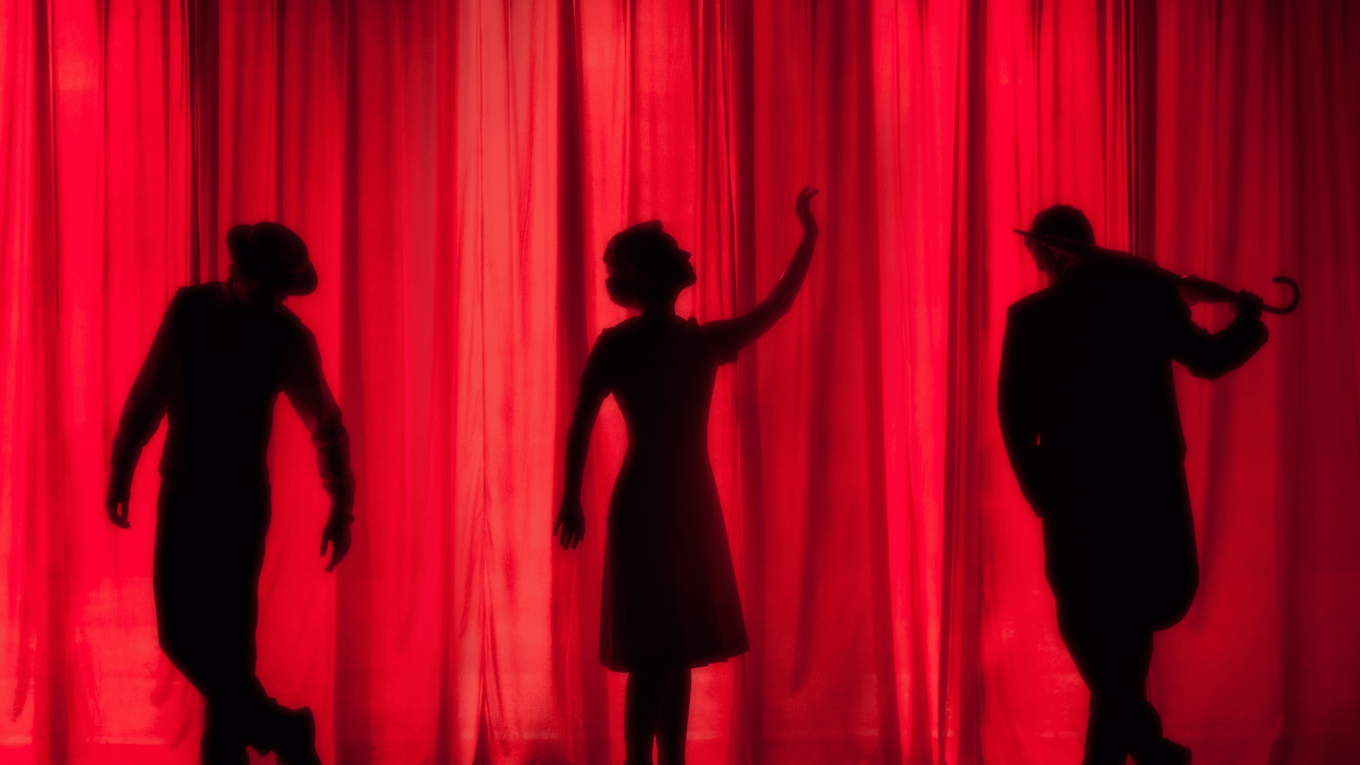 There are Hellenistic temples in the country that have their own unique designs. They compete with monasteries that reflect the ones constructed in Georgia. You’ll also come across beautiful handwoven carpets in this part of the world. They resemble those found in Turkey and Iran, but are distinctly Armenian. The people of Armenia were known to Persians as Armina and as Armenioi to the Greeks.

However, the Armenians call themselves Hayq and their country Hayastan. The name comes from the name ‘Hayk’. He was a legendary hero believed to be the descendant of Noah. The Armenian customs have been shaped through tears and blood, which is why the Armenians don’t take them lightly. Owing to the invasion of larger and more powerful kingdoms, the Armenian highlands have always been troubled.

The traces of Persian, Byzantine, Arab, Mongol, and Turkish cultures reminds one of its oppressive past. Even after so many assaults, the Armenians have managed to preserve their heritage and strengthen their values and resolve.

Diverse religious and secular genres are covered in Armenian music. They’ve been present since the ancient times. Interestingly, the Armenian music was historically the domain of storytellers and professional folk actors. With the arrival of Christianity, the traditional music of Armenia began to shift from the secular to the sacred. Visitors would hear Armenian music in all corners of the country today.

The churches, restaurants, and concert halls come alive with ancient chants even today. Accompanying them are duduk, kamancha, and saz. They are the national instruments of Armenia. Even if the Armenians are proud of their heritage, they have also adapted to modern expressions of music.

This country has been nicknamed ‘country of stones’ and it pretty much sums up the Armenian architecture. Most of the land in the country comprises rugged mountain landscapes, sharp peaks, and rocky slopes. The local architects adapted to the environment, as Armenia is surrounded by a harsh landscape prone to earthquakes.

Elaborate stone constructions can be seen throughout the country today. Churches and monasteries were especially built to last for many centuries and blend with their environment seamlessly. Although the nation is best known for its Christian buildings, Hellenistic temples are also a part of the landscape.

New advancements in the Armenian architecture were introduced when Russians arrived in the 19th century. The most notable aspect was the construction of black and pink tuff.

The first known theater was built in Armenia under Tigran the Great in 69 BC. Although multiple conquests didn’t allow the local theater to flourish, the love for theater never diminished. This paved the way for satire, mimes, and sophisticated epics that later defined the Armenian theater. An intense growth in theater was witnessed during the 19th and 20th centuries.

Culture and drama groups traveled to distant places. Armenian theaters were opened in Kiev, Moscow, and other major cities. The theaters established in Yerevan by prominent playwrights were extremely popular for their productions. They included local, European, and American plays. More than 20 state and private theaters still exists in the capital city of Yerevan.