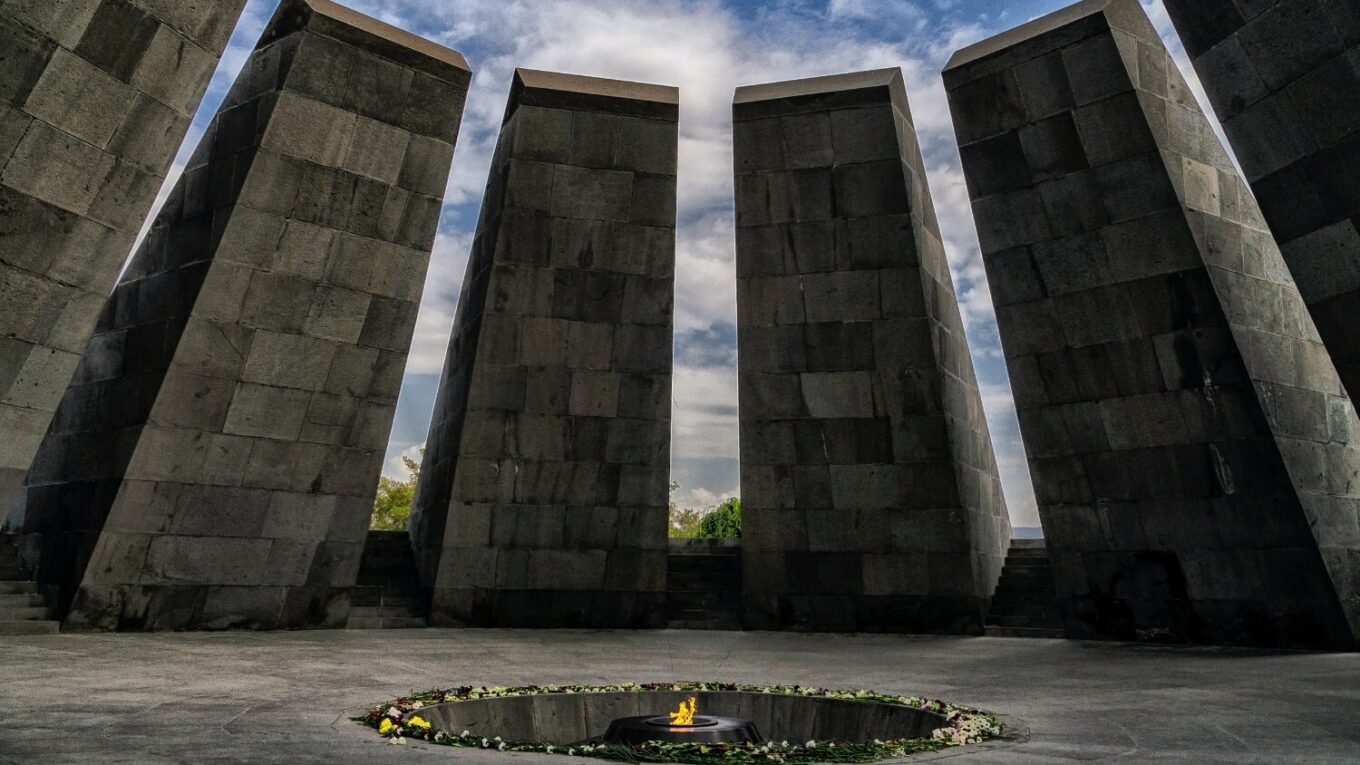 During the First World War, the Turkish leaders executed their plan of expulsion and massacre of Armenians. As a result, the systematic killing and deportation of thousands of Armenians by the Ottoman Turks began in 1915. This dark chapter in history is referred to as the ‘Armenian Genocide’.

The massacres and deportations ended by the early 1920s, but it caused the death of over a million Armenians. Many of them were forcibly removed from Turkey. Many historians call this a premeditated and systematic campaign, which was intended to exterminate the entire Armenian population.

The first massacre of Armenians

Between the years 1894 and 1896, a state-sanctioned pogrom took place in turkey. The Turkish soldiers, military officials, and even common men sacked the villages and cities inhabited by the Armenians. This was the response to the large-scale protests from the Armenians at several places. The pogrom led to the murder of thousands of Armenians.

A new government came to power in Turkey during 1908. Sultan Abdul Hamid was overthrown by a group of reformers. They called themselves the ‘Young Turks’ and established a more constitutional and modern government. Initially, the Armenian population in the country was hopeful that this would give them equal rights in the country.

However, they soon came to know that the nationalistic Young Turks wanted ‘Turkification’ of the empire. According to their way of thinking, the Christian non-Turks were a grave threat to their state. During 1914, the Turks sided with Germany and entered the First World War.

Meanwhile, the religious authorities of the Ottoman empire declared a holy war against all Christians. The allies of Turks were excluded. Military leaders started arguing that the Armenians were traitors. According to their argument, if the Allies were victorious, the Armenians would be on the side of their enemies.

Armenians soon began to form volunteer battalions for helping the Russian army in their fight against the Turks. Such events led the Turkish government to carry out their plans of removing the Armenians from the war zones.

The Armenian genocide began on the 24th of April, 1915. On that day, the Turkish government arrested and executed hundreds of Armenian intellectuals. Later, the ordinary Armenians were evicted from their homes and sent on death marches. They were made to walk through the Mesopotamian desert without food or water.

Often, these marchers were stripped and forced to walk under the scorching sun until the fell dead. Those who stopped were shot. The Young Turks formed a special unit, which organized killing squads. These squads were known as ‘butcher battalions’. They carried out the barbaric act of killing the Armenians.

Such killing squads comprised ex-convicts and murderers. They drowned the Armenian people in rivers, crucified them, burned them alive, and threw them off cliffs. Within a short span of time, the Turkish countryside was littered with corpses of the Armenians.

According to some records, this state-sponsored campaign also involved kidnappings of children. They were converted to Islam and given to the Turkish families. In some areas, women were raped and forced to join the Turkish ‘harems’.

Properties of the deported Armenians were seized and their homes were occupied by the Turkish Muslim families. The sources say that there were nearly two million Armenians in Turkey at the time of the genocide. By 1922, there were only about 388,000 of them left in the Ottoman empire.