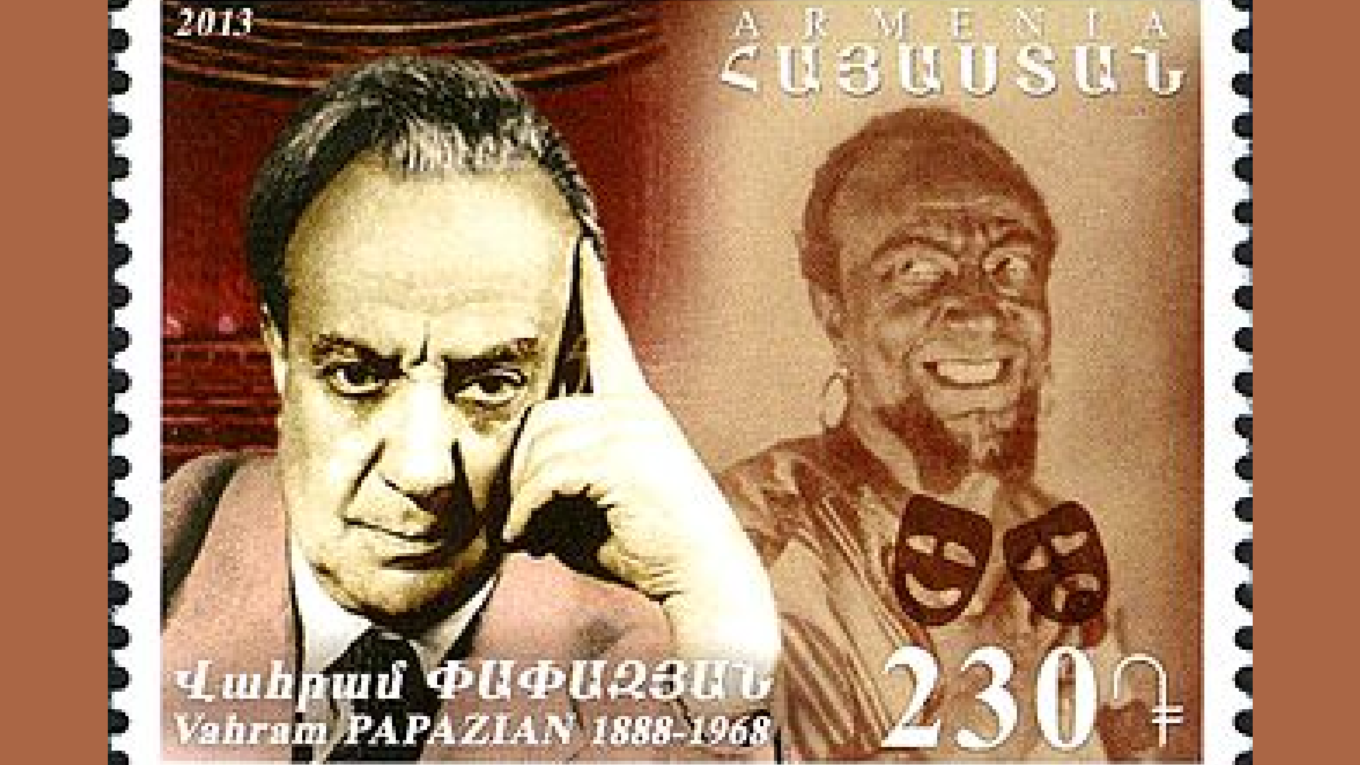 The testimonies given by the survivors of the Armenian genocide are of great importance. They can be a great tool in the fight for Turkey’s recognition of the genocide. All these testimonies have been collected after months of search and interviews. Fethiye Cetin, a Turkish-Armenian lawyer and author had given an important statement in 2012.

This was given when she was in the Armenian capital, Yerevan, for a public talk. She stated that no individual on the receiving end can deny or discredit what another’s grandparents had gone through. Here are some of the testimonies that were given by the survivors of the genocide:

He took it upon himself in his later years to investigate the perpetrators. He became the first individual to research the topic methodologically. His interview includes some historical documents and his journey to find them. He had visited his birthplace, Gurun, years later.

He was among the first two athletes who represented the Ottoman empire in the Olympics. Papazyan and his teammate Mgrdich Migiryan were both Armenians. They had participated in the Stockholm Olympics in 1912. He discussed his relationship with the United States Olympian, Jim Thorpe, and his experience at the games.

He talks about the political environment that prevailed in the Olympics from the perspective of an Armenian. He was later involved in the formation of the Armenian General Athletic Union and Scouts during 1918 in Istanbul. In 1962, his memoirs with the title ‘Ser, Ser, Ser’ was published.

Interviews with Greeks from Turkey was conducted by J. Michael Hagopian, a filmmaker and co-founder of Armenian Film Foundation. He had traveled to Greece for conducting these interviews. Most of the Greeks interviewed were a part of the great population exchange that took place in 1922-23. This exchange had taken place between Greece and Turkey.

About 1.5 million Greeks in Turkey were exchanged for 500 thousand Turks from Greece. Most of the interviewees narrated what they had witnessed during the Armenian genocide. They also shared their experiences during the Great Fire in Smyrna, which took place in 1922.

4. Elsie Taft on the Great Fire of Smyrna

While recalling the Great Fire of Smyrna, Elsie Taft narrated how she was saved by the American sailors. The fire broke out after the last battle of the war between Greece and Turkey. The battle had ended in the defeat of the Greek army by the Turkish forces. Before the war, the Greek army controlled parts of Western Anatolia. The city was engulfed in flames after the Turkish victory.

The Greek and Armenian residents of Smyrna were subjected to brutal treatment by the Turkish army. Some of the survivors had escaped death during the Armenian genocide. They were able to find refuge in the city of Smyrna, which is now called ‘Izmir’. Despite finding safe haven in the city, they were kicked out again by the Turkish soldiers.