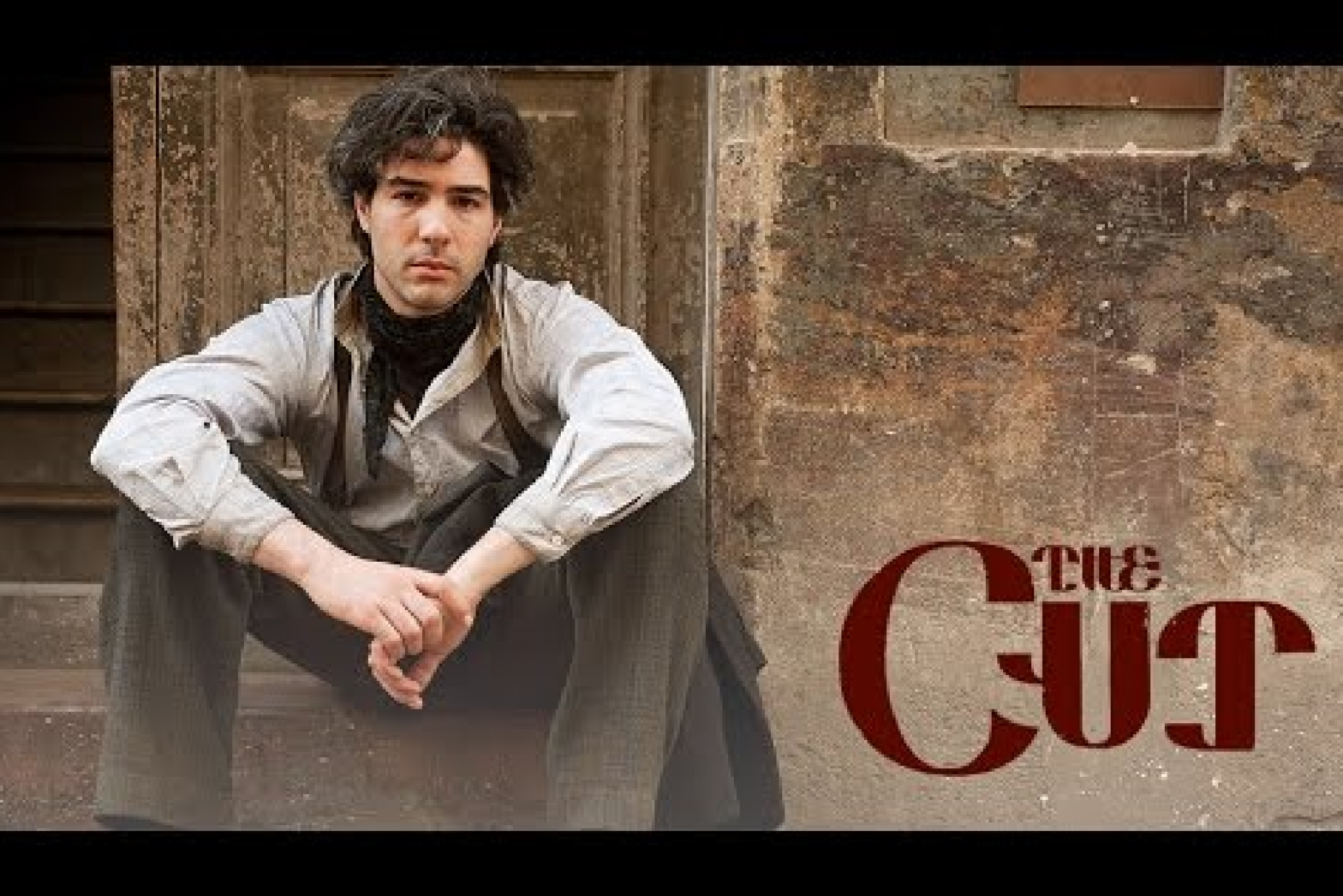 The 24th of April is officially commemorated as the anniversary of the Armenian Genocide. On the 106th anniversary, the Western governments launched a humanitarian appeal for an international tragedy of human rights. Severe crimes were committed against the Armenians during World War I.

This was one of the reasons why Raphael Lemkin, a legal jurist, created the term ‘genocide’. The history of the Armenian Genocide is quite intriguing and there are many films based on this horrific event. Here are some of them:

The Cut is considered as one of the best fiction films based on the Armenian Genocide. It is a moving story that follows Nazaret Manoogian from the city of Mardin. He wants to track down his daughters and escape a certain death. The movie has been filmed in the Western Armenian language, which was an incredible feat. This is because the director, Fatih Akin, and most of the crew didn’t speak this language.

The role of Nazaret is played by Tahar Rahim, an Algerian-French actor. The story is told in a graphic way, which makes it very disturbing and moving at the same time. Fatih has done an excellent job of lighting contemporary story parallels without heavy-handedness. Although the ending is a bit corny, it introduces the audience to the psychological realities faced by the genocide survivors.

Atom Egoyan is among the finest directors of the Armenian descent in recent times. His film, Ararat, has become a classic. They way this film grapples with mourning and history is truly commendable. It tells the tale of a fictional director who wants to make a film on the Armenian Genocide. The film would also be about the survivor Arshile Gorky, and the Van Resistance.

What follows is a curious reflection on history’s nature and its relationship with the present. Ararat shows how this event has inspired contemporary artists to explore different themes and styles to tell the story. This is despite the perpetrators constantly denying the truth. The film features Charles Aznavour, Arsinee Khanjian, Christopher Plummer, Eric Bogosian, and many others.

Filmed in a classic PBS style, this film is among the finest straightforward documentaries about the events of 1915. It has been directed by Andrew Goldberg, who had uncovered important footage of Raphael Lemkin. The film does a great job in telling the history and providing many important contexts for the genocide.

Suzanne Khardalian took the initiative of explaining the curious tattoos of her grandmother through this documentary. Her grandmother had these tattoos on her hands and face and she never talked about them throughout her life. They were a source of shame for many women who were survivors of the genocide. Those tattoos were symbols of sexual abuse and enslavement.

Suzanne’s documentary uses these scars to explore the topic involving women in the process. This is one of the many projects that focused on female survivors. Most of these women were forced to endure the most horrific crimes. They happened after their husbands, fathers, sons, and other male relatives were forcibly evicted from their homes and killed.