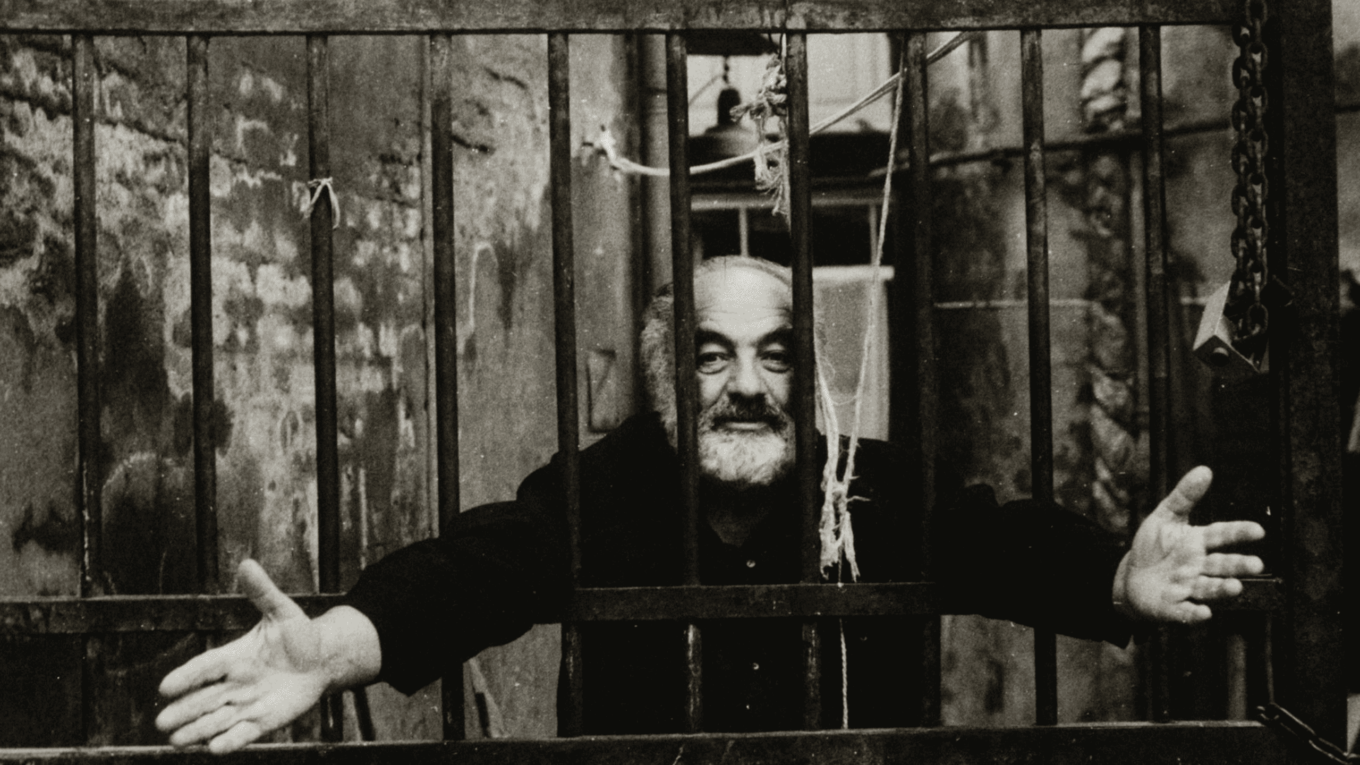 Armenia is a country situated at the crossroads of civilizations. It delights its visitors with an astonishing mix of unique cultural heritage and foreign influences. It is one of the oldest Christian nations in the world and the home of the earliest known winery. Armenia once occupied a sizable portion of land covering the present-day Georgia, Turkey, Azerbaijan, and Iran.

This is the reason why many great empires sought to capture its fertile land. The never-ending conquests and the troubled 20th century forced the Armenians to move away from their own land. Today, about 7 million Armenians are living in different parts of the world. This number is more than the population of modern Armenia.

You can find the Armenian people in the United States, Russia, Ukraine, France, Georgia, and Lebanon. Owing to their cultural interactions with these countries, the Armenians left had a considerable influence on the global heritage. Here, we present some interesting facts about the Armenian culture, which would surely surprise you.

1. Lady Gaga and Madonna were inspired by Armenian cinematography

The Armenian director, Sergei Parajanov, created a visual biography of Sayat-Nova in 1969. He was an 18th-century poet of Armenian descent. The biography was called ‘The Color of Pomegranates’. It focused on images, music, and sounds and used little dialogue.

Although this film was unknown to the masses, it became an inspiration for many artists. In the year 1995, Madonna re-staged many scenes from this film in her music video titled Bedtime Story. The video clip titled ‘911’ released by Lady Gaga in September 2020 was also inspired by this film.

The distilling tradition of Armenia is among the oldest in the world. It is, therefore, reflected in the quality of drinks made in the country. Nikolav Shustov, a producer of Armenian brandy, won in blind judging in 1900 at the Universal Expo of Paris. He was awarded the right to legally call his product cognac by the jury. Unfortunately, the Armenians lost this privilege after the Second World War.

It is said that Winston Churchill drank the Armenian brandy with great delight. It was offered to him by Joseph Stalin during the Yalta Conference. Stalin had later arranged for 400 bottles to be shipped to Churchill every year. It is also said that Armenian brandy was a favorite of Frank Sinatra and Agatha Christie.

3. Armenian paintings are featured on many postage stamps

Ivan Konstantinovich Aivazovsky, also known as Hovhannes Aivazian, was a Russian painter. He was born into an Armenian family that lived in Crimea. Aivazovsky was famous within the Russian Empire and had his works exhibited in Europe and the United States.

He had created around 6,000 paintings during his artistic career. In recent times, his marine art appears frequently on many postage stamps. They are found worldwide, even in countries like Niger, Moldova, Mozambique, and Ukraine.

4. Chess is an inseparable part of Armenia’s education and culture

The immensely talented Andre Agassi is arguably the most influential Armenian in sports. He was born to Armenian-American parents. You’ll be surprised to know that tennis is not the sport Armenians are truly good at. In fact, the sport they are extremely good at is chess. Since 2011, chess has been a compulsory subject in the schools of Armenia.

It is taught from the second till the fourth grades. On the international chess scene, many Armenians have successfully competed. Among them are Vladimir Akopian and Levon Aronian. Garry Kasparov, the legendary chess grandmaster, is also of an Armenian origin.